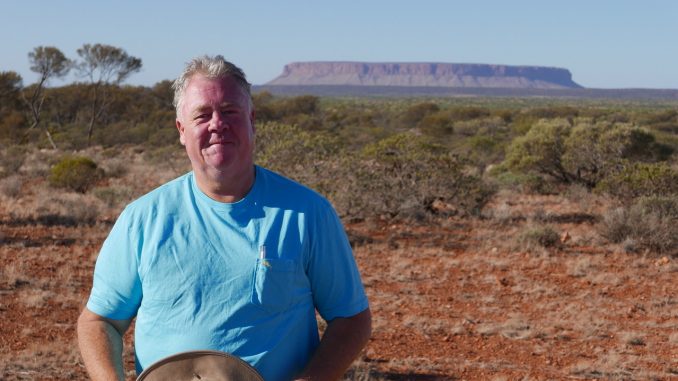 Catherine goes to Uluru and Sydney with Jason in 2015

The Stories of Uluru

Report from Down Under

While in Sydney, Catherine writes the Foreward to Making Waves – Jason’s first book.

2016 Architects of the New Paradigm Confer

Making Waves: Entrepreneurship for Everybody with Jason Bawden-Smith

Catherine Returns to Sydney – Jason has moved to Manley Beach where we have a brunch for subscribers.

Jason publishes In the Dark

Building a Better You Down Under

Live Solari Report! Protecting Against EMF Radiation – What 5G Means to You with Jason Bawden-Smith

Catherine and Jason meet up in Pasadena and Jason reports his research on where tech is going in a special recording for Jason on Money & Markets.

Jason sponsors two Solari groups coming to Uluru. First Catherine comes to Sydney for several weeks, joined by several Solari subscribers they see a Roosters game and go to the Australian Symphony at the Opera House, and then Jason and Catherine head to two weeks in Uluru

Travel to the Australian Outback with Catherine, Richard Dolan and Jason Bawden-Smith – May 2018

Catherine returns with Jason to Atilla – this time Jason rents a helicopter and they land on the top of Atilla. 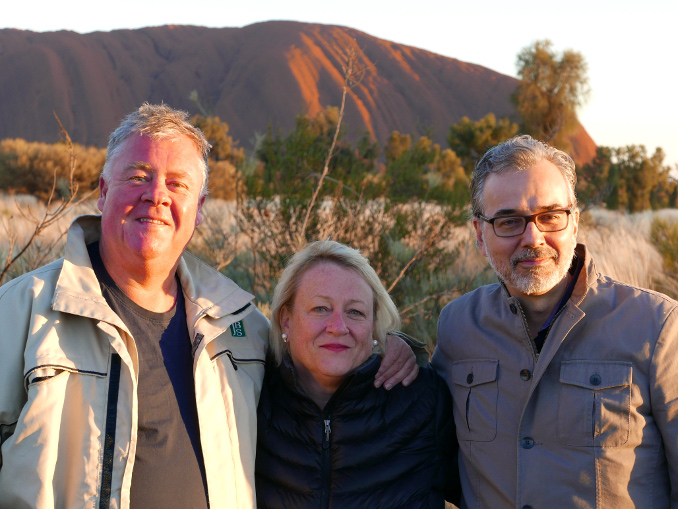 Jason joins Catherine, Robert, Ulrike and Bridget for a Skype presentation at the Stavoren Hang.

Jason comes to Mexico and US Then he comes to Hickory Valley and we go to Graceland.

Jason meets Catherine Sofia Bulgaria in August for Wagner at the Sofia Opera – then he and Catherine go to Romania, watch the world cup at the hotel swimming pool, he goes to Munich – and meets up with Ricardo, who teams up with Catherine and Solari in 2020.

Staying Healthy in a Wireless World with Jason Bawden-Smith
November 16, 2019

We plan on Jason for the Lake Constance Hang which is cancelled due to the travel restrictions and Jason’s illness.

Catherine, Jason and colleagues start a weekly call to work on plans for his community on the Sunshine Coast.

Unable to go to Australia due to travel restrictions, Catherine records her final message to Jason on July 24, 2021 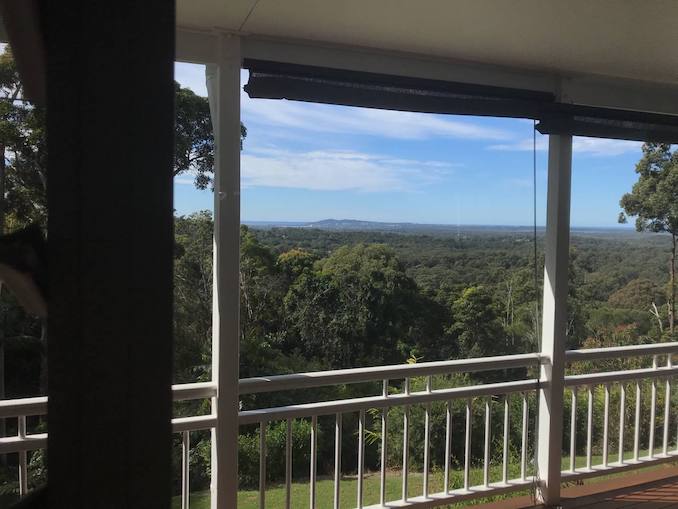 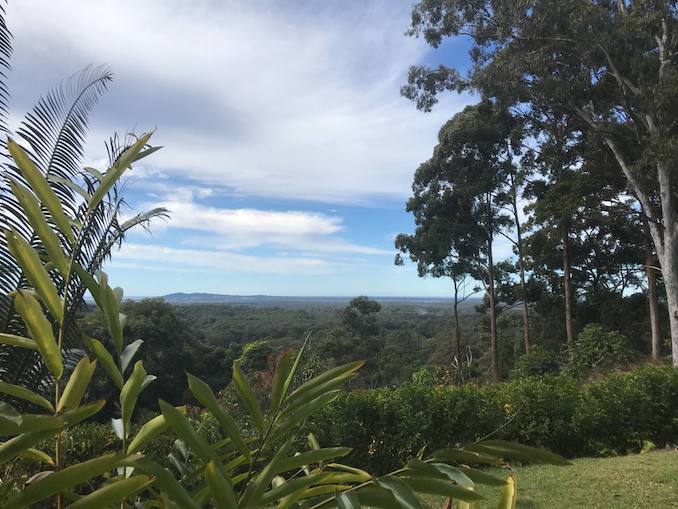